This is the evidence given by Constable Laura Rhymer at the hearing of the Crown application to try and prevent Rhymer having to appear in Court or be cross examined regarding her "evidence" on the charge of Escaping from Custody.

I am awaiting the written decision of the Judge, but the charge was thrown out by Judge Barry at the end of the hearing of the Crown application.

Laura Margaret RHYMER will be charged with perjury and perverting the course of justice for her involvement in this outrageous corruption, and so will Peter Cunningham and the other corrupt Police officers who are covering up for homicidal maniacs and child molesters like Michael Francis Murphy! 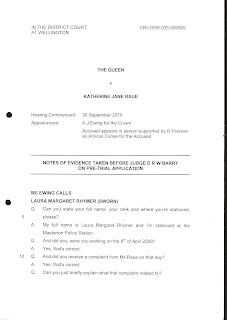 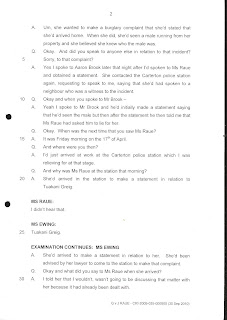 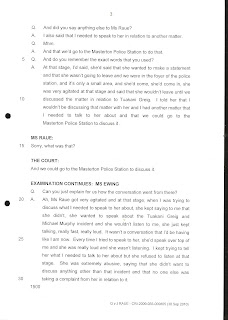 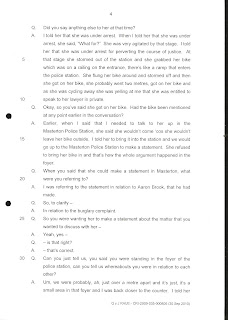 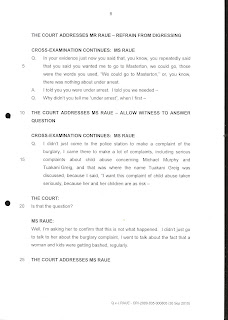 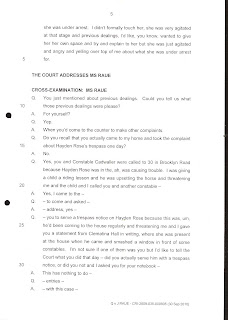 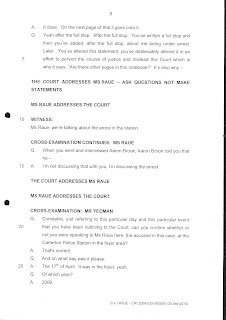 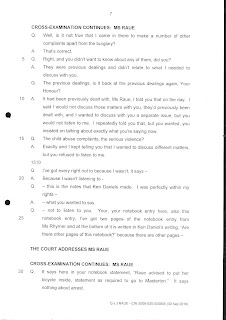 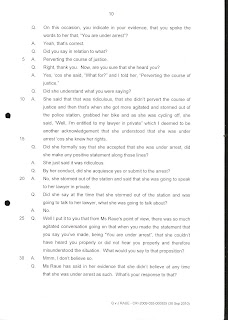 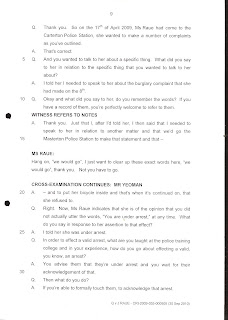 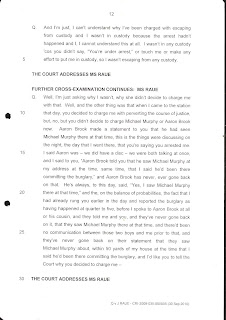 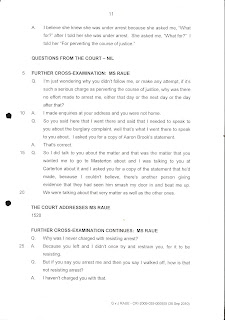 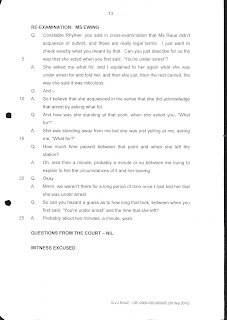 Posted by Transparency in New Zealand, Kiwileaks. at 12:44 PM No comments: